My wife just pointed out the ironic contrast between Amanda Knox prosecutor Giuliano Mignini and Italian Prime Minister Silvio Berlusconi. While Mignini reaped the rotten fruits of his distorted moral play against Amanda Knox, a million demonstrators took to the Roman streets asking for their corrupt leader’s political head. An excerpt from an Agence France-Presse report:

Former minister Rosy Bindi said she took part as a “simple citizen” and not as a representative of the Democratic Party (PD).

“It is significant that a large part of the country is reacting against and getting angry at a prime minister who doesn’t want to be judged and isn’t solving problems,” she told AFP.

Participants ranged from film director Nanni Moretti, who condemned Berlusconi’s domination of Italian television, to ecologists opposed to a planned bridge across the Straits of Messina and immigrant defense groups.

Protesters shouted “mafioso” at effigies of the billionaire prime minister, referring to a Mafia hitman who testified at a trial in Turin that his boss alleged Berlusconi had aided organised crime.

In league with the Italian mafia, Berlusconi recently vowed to strangle his detractors:

If I find out who is the maker of the nine seasons of ‘The Octopus’ and who has written books on the mafia, which give such a bad image to Italy across the world, I swear that I will strangle them.

Fast forward to the past, the American South of old: small town justice, small town sheriff, justice by prejudice. Only now it’s Perugia, the conservative, provincial Italian town, and the victim is Amanda Knox, the “angel faced” American college student plowed under by a railroad of bad press, bad judgment and bad practices in jurisprudence.

Here are a few good sources for this disturbing story:

I am saddened by the verdict. I have serious questions about the Italian justice system and whether anti-Americanism tainted this trial. I will be conveying my concerns to Secretary of State Hillary Clinton. 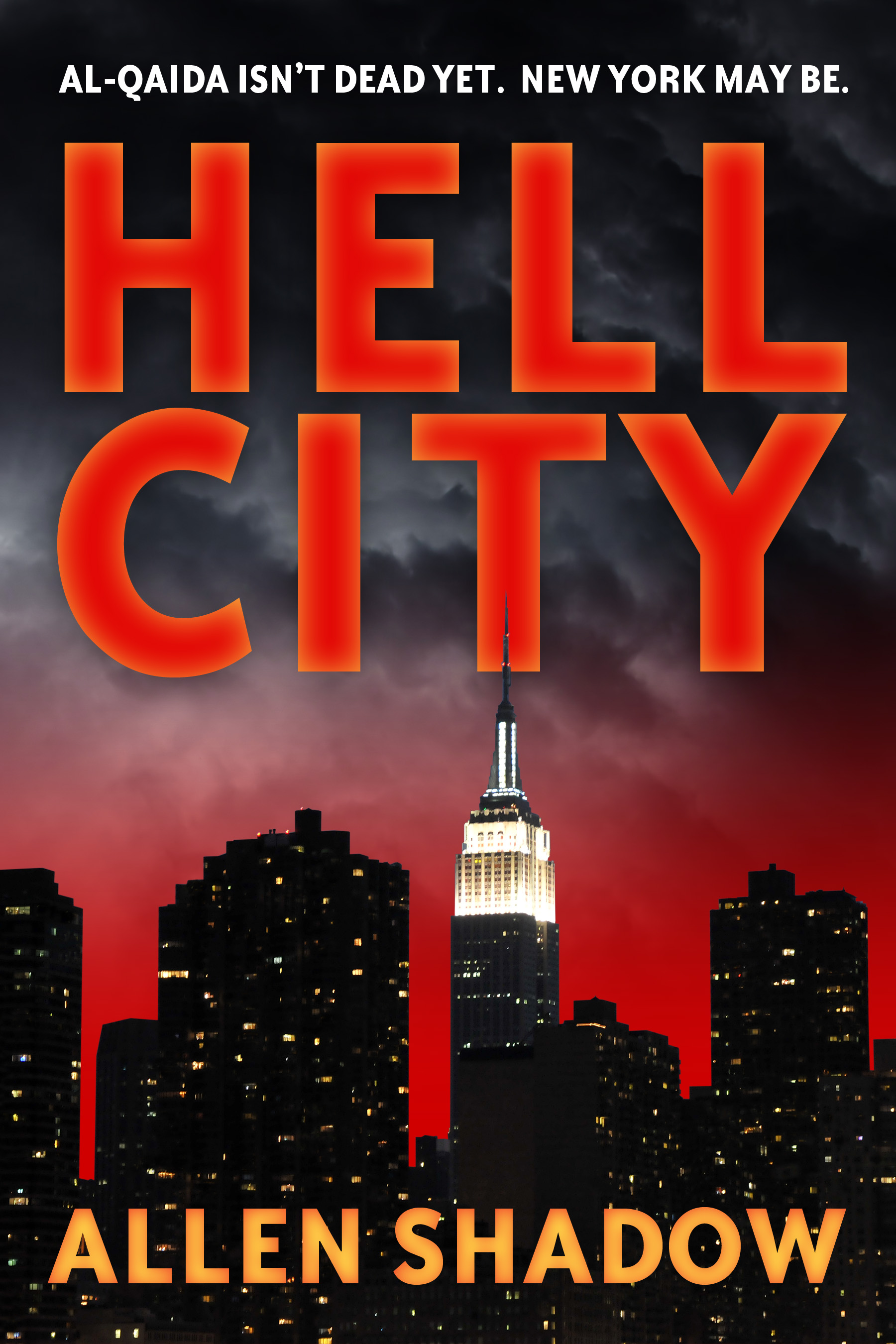